Connect to your local community!

Find a Job or Staff Your Team

View More
718area has new update 1 day ago Today on Pinstripe Alley - 1/29/23
Photo by Keith Gillett/Icon Sportswire via Getty Images The NFL will have their Super Bowl matchup after tonight. Today’s sports docket is fairly simple: there are four teams vying for tickets to the Super Bowl, and only two of them can punch it in. A rematch of last year’s AFC Championship between the Bengals and Chiefs awaits us in the nightcap, and the NFC’s top two seeds in the Eagles and 49ers converge on Philadelphia in the day game. It should be a fun few hours of football, and as a non-biased objective fan with no rooting interests whatsoever I would enjoy a Super Bowl between any of these teams (minus the Eagles). That’s enough football talk from me though, we are a baseball blog after all. Alex starts off the day with a look back at the two trade trees involving Justus Sheffield after the young pitcher wasn’t claimed off of waivers recently, and Estevão reflects on an MVP race from 1984 that stands out wildly with hindsight. Matt takes us back to 1923 and the trade that might just have put the Yankees over the top for their first title run, and then John wraps things up with the social media spotlight. Questions/Prompts: 1. Who is going to the Super Bowl? 2. Which quarterback would you want the most out of the remaining four in the playoffs? 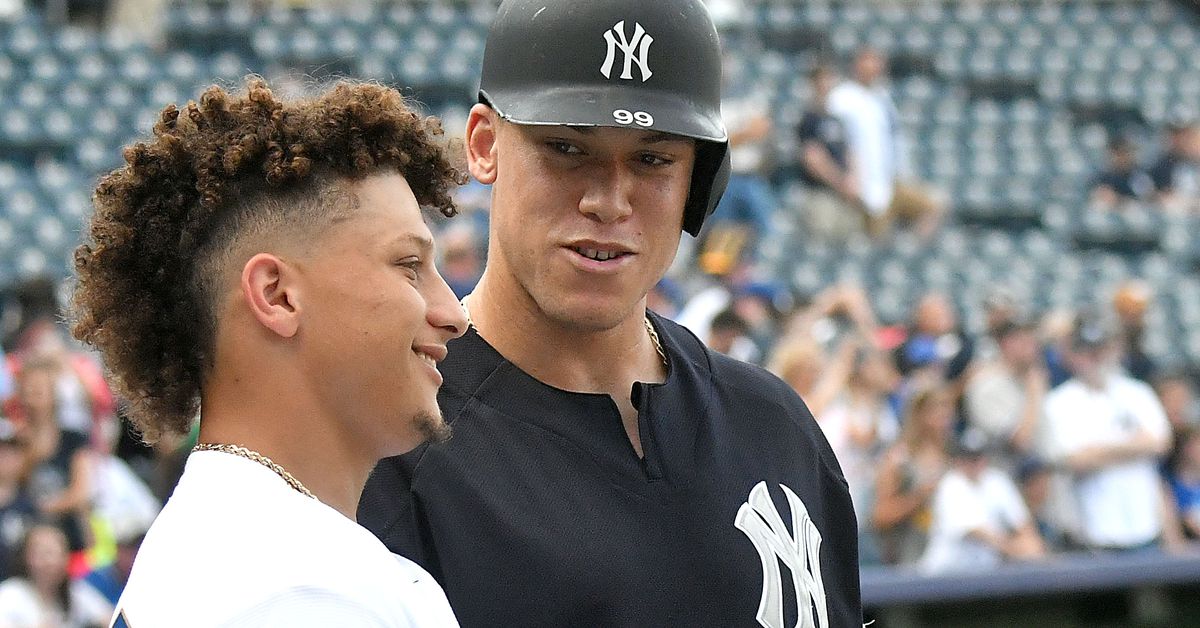 718area has new update 1 day ago NYY News: Where the true problem lies?
Vincent Carchietta-USA TODAY Sports Why Hicks or Donaldson might not be the Yankees’ biggest problem; Former top prospect Frazier latches on with Rangers; Most interesting players to watch in the AL East for 2023 New York Post | Joel Sherman: The Yankees’ decision to roll with Aaron Hicks and Josh Donaldson as likely starters has understandably caused some consternation within the fan base. Sherman argues, however, that it’s pitching depth, not Hicks or JD, that should have fans truly worried. With Jordan Montgomery, and upper-minors arms Ken Waldichuk, Luis Medina, J.P. Sears, and Hayden Wesneski all shipped out last year, the Yankees don’t have much pitching depth in Triple-A. I’d counter that a lack of strong seventh and eighth starting pitchers is less of a concern than the prospect of the actual top left fielder being bad, but I digress. MLB Trade Rumors | Anthony Franco: Former top Yankee prospect Jackson Frazier (referred to as Clint in Texas’ press release) was picked up by the Rangers on a minor league deal. Frazier had latched on with a one-year deal with the Cubs last year after being let go by the Yankees, but failed to rebound, running a .216/.356/.293 slash line with Chicago. Frazier’s pandemic-season breakout in 2020 feels like a distant memory at this point. Now 28, he’ll have another chance to try and rebuild with Texas, but time might be running out for Frazier. Baseball Prospectus | Robert Orr: (subscription required) As we edge into season preview territory, BP released its most interesting players to watch for the AL East. For the Yankees, their nominee was a surprising one: Gleyber Torres. Seemingly more a known quantity than newer, younger players like Oswald Peraza, Oswaldo Cabrera, etc., Torres has had a rollercoaster career, and which version of Torres shows up in 2023 will go a long way toward determining the Yankees’ strategy. Orr also highlights some interesting players to keep an eye on with the Yankees’ rivals: Daulton Varsho is a dynamic addition to Toronto’s outfield, Wander Franco will be looking to bounce back after a middling 2022, and Triston Casas is an exciting first base bat for the Red Sox. MLB Trade Rumors | Steve Adams: It’s a slow weekend for Yankees-specific news, so get yourself caught up on all the extension news that’s come down this weekend around MLB. The Mets inked a four-year deal with infielder Jeff McNeil, buying out two free agent years on a four-year, $50 million deal. The Rays also signed talented reliever Pete Fairbanks to a three-year, $12 million deal, with a team option that would cover his first potential free agent year. And the Braves extended their manager Brian Snitker through the 2025 season. One wonders if the Yankees will manage to get back into the business of signing their players to such extensions (and whether it would be a good idea in the first place). 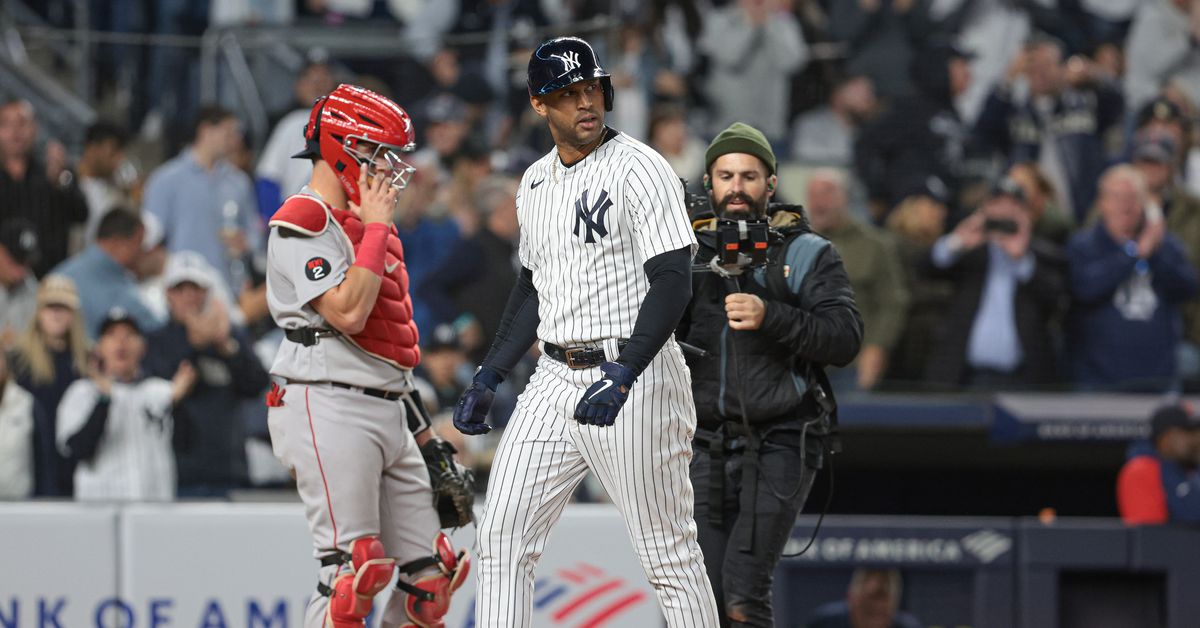 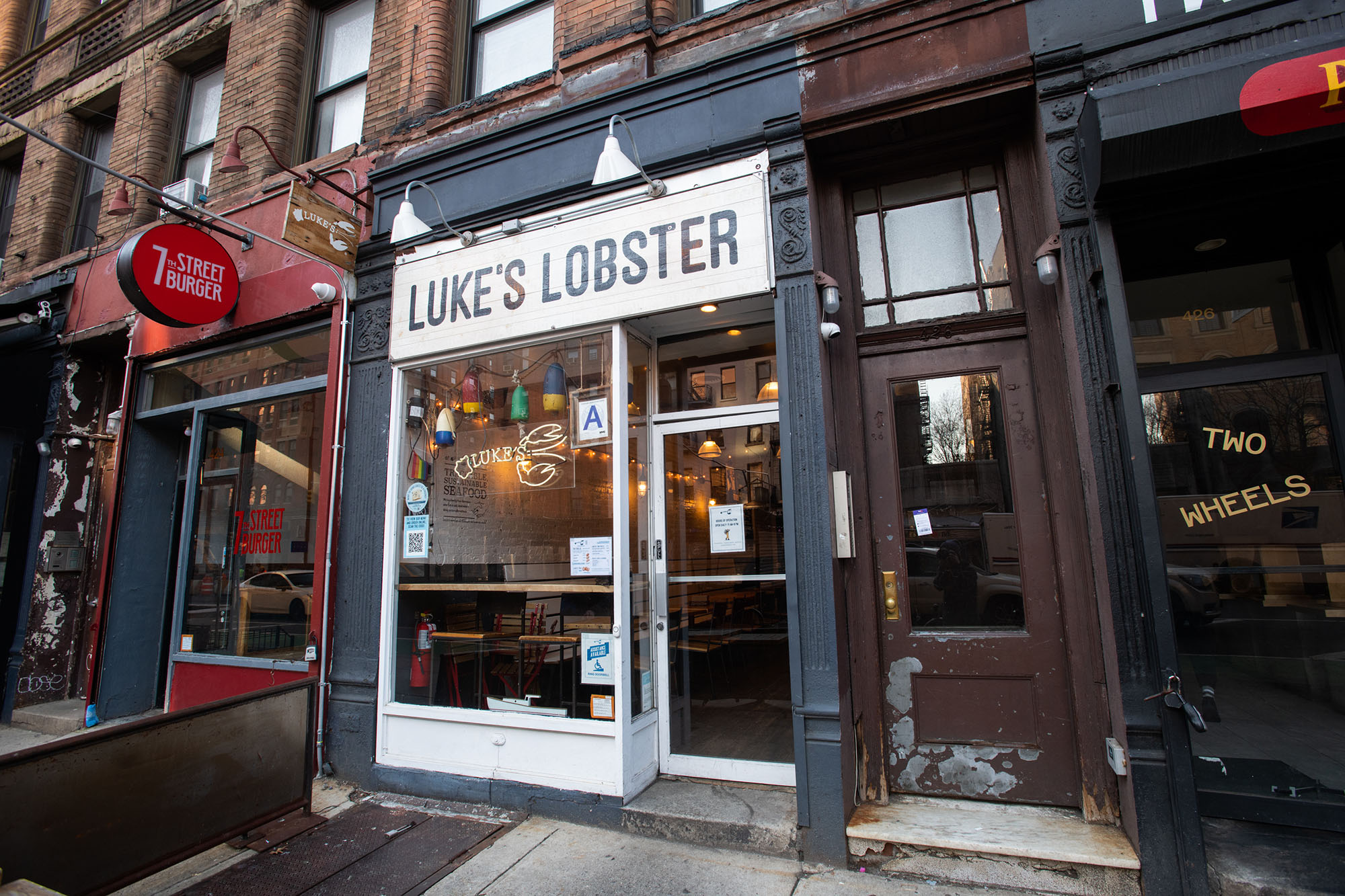 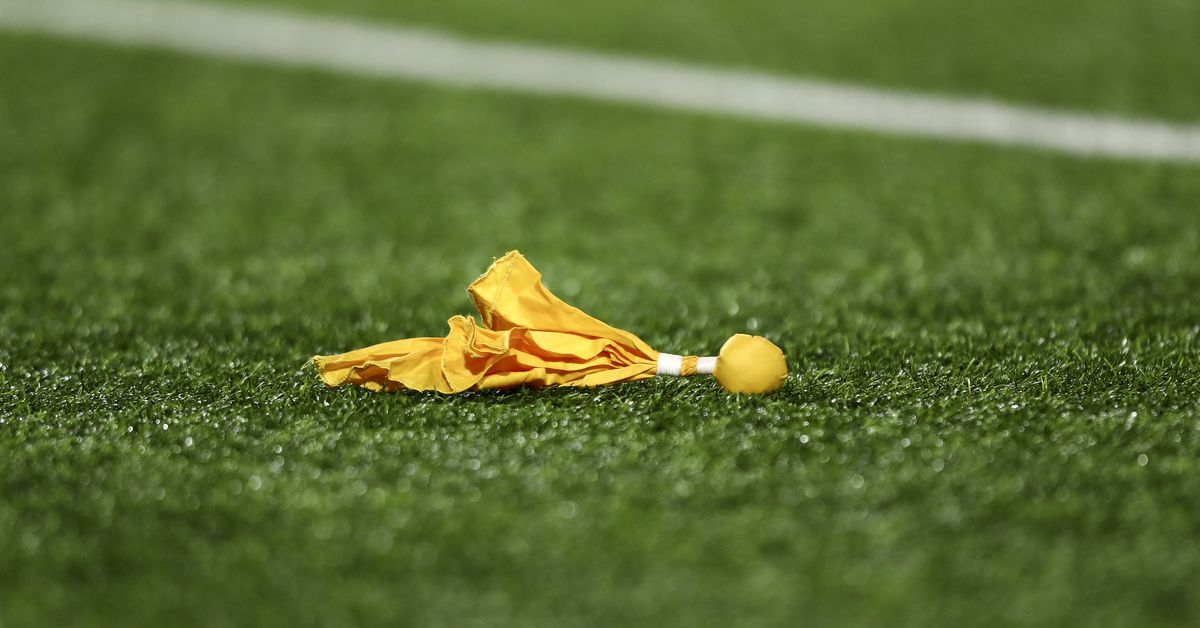 Weekdays, 5-8pm
$2 Off All Draft Beers
$2 Off Draft and Frozen Cocktails
$2 Off Tacos