Do you have a date in criminal court? Were you arrested, and charged with a crime? You may be facing the possibility of jail, a criminal record, immigration consequences, employment, housing, travel, licensing, and many other issues of which you probably are not aware. It is advisable that you consult with an experienced criminal lawyer to advise you, and protect your rights. Alexander Sanchez, a criminal defense lawyer, has been doing just that for 30 years. He's represented persons charged with all kinds of crimes. He also appears on national TV shows, such as the Nancy Grace Show, Court TV, CNN Headline News, and other shows to explain the law, and argue his points. Although, well known nationally as a highly regarded attorney, all cases will be considered for representation, big and small.

Places You Should Consider

26 Court St #1104 , Brooklyn NY, 11242
"Best Car Accident Lawyers In Brooklyn Have you been seriously injured in a moving vehicle accident? You deserve an attorney that will fight to protect... 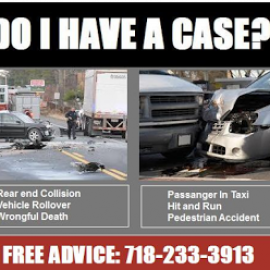 Is Bronx Criminal Lawyer one of your Favorite Places?

Add to My Connections

Say Something or Ask a Question about Bronx Criminal Lawyer

Is This Your Listing?

Are you the owner of Bronx Criminal Lawyer in Brooklyn, Bronx & Queens New York? Send us more details! Claim Your Business Or Contact Us
Add My Business Add My Event 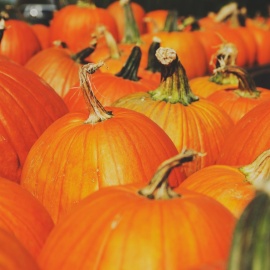